The Top 7 Worst Plumbing Stories of All Time 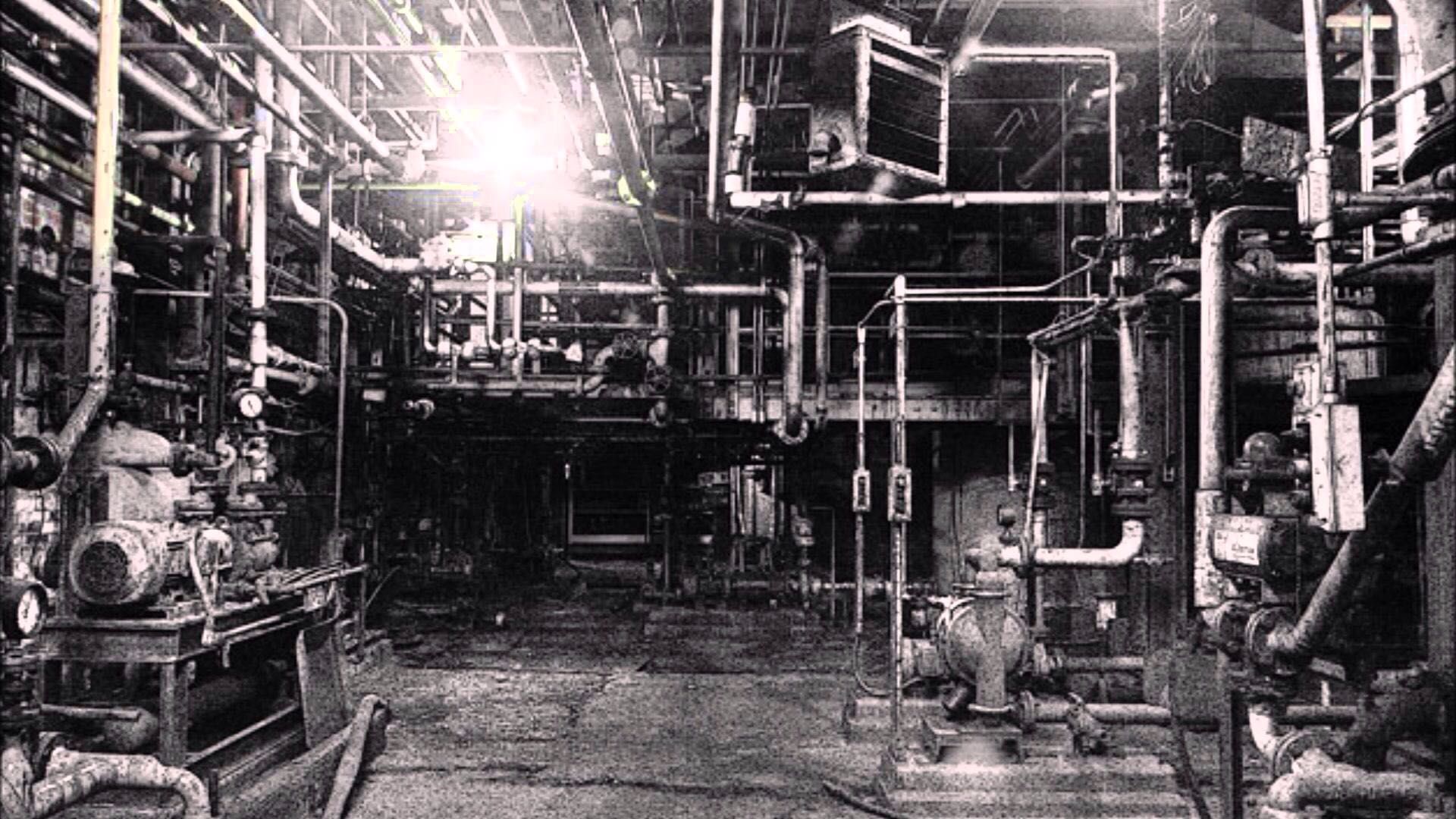 As plumbers in Worcester, we’re used to seeing all sorts. Unpleasant scenarios, like blocked drains, sewage backup, or emergency call outs at 3 o’clock in the morning, these are all part and parcel. This is what being a plumber is all about.

There are, however, a number of horror stories out there from plumbers around the world, which make you wonder: why did I choose to be a one? As the number one Worcester plumbing and heating service, we’ve seen our fair share of sticky situations – both metaphorically and physically. But some of these stories really put things into perspective. So, here are the worst plumbing stories of all time.

There’s a Snake in My Roof

Thankfully, this account comes all the way from Arizona. Plumbers were called out to a home to check a minor leak from the ceiling. Because it was in the centre of the room, the plumbers were forced to cut a hole in the ceiling to assess the problem. What happened next is, let’s just say, the last thing they expected.

They found a small leak in one of the pipes, but alongside their discovery, twenty snakes fell from the hole in the ceiling. It’s stories like these that make us thankful we’re Worcester plumbers!

You’ve pulled the short straw and ended up with the Christmas shift – the perfect present. In most cases, there are never that many emergency callouts; unless you’re incredibly unlucky.

This year a plumber in Ipswich was called out to a horror show on Christmas day. The homeowner, Wil Smith – who had just finished his own Christmas shift in a local factory – came home to find his water tank had exploded. This was all made much worse by the fact that the water tank was located in the loft. The entire house flooded, blowing the fuses and ruining all the furniture. A nightmare callout, at the worst possible moment.

This meant that when a backup happened in the main drain, all that waste was coming back up through the water softener and contaminating the water supply with faecal matter.

‘Have You Tried Switching it On and Off Again?’

Sometimes, as plumbers, we get called out for the most minor jobs, that only require a small amount of common sense. But of course, it’s our job to finish the work with a smile on our face, no matter how tedious the task.

In America, a plumber was called to a bank to inspect a hot water issue. The bank manager escorted him to the hot water tank, which looked in brand new condition, but hadn’t produced hot water in over twenty years. After previous engineers and electricians failed to solve the issue, you’d assume the plumber wouldn’t have much hope. He quickly noticed, however, that the switch for the tank was on ‘Off.’

After switching it on, the tank started to produce instant hot water – who’d have thought it? Job done. This is more of a funny anecdote, than a horror story, but sometimes these sorts of callouts can be a real pain.

Plumbers have to deal with a lot of flak. We’re a service-based industry, which means a small minority will always find something to complain about. It may be accusations of over-pricing a job, or poorly-finished work. As plumbers we have to get used to it.

Now, another tale from across the Atlantic Ocean. A plumber completed a job at a relatively wealthy household, but the family were difficult from the outset. The wife, in particular, claimed that the job wasn’t up to their usual standards, but paid the plumber and that was that – or so he thought. A couple of weeks later, the plumber was called back.

The wife claimed that the poorly-executed pipework had caused leaks and minor flooding in the bathroom. When the plumber arrived, he noticed there was standing water all over the floor, but couldn’t source the leak anywhere. Something didn’t add up.

After a heated discussion, the daughter entered the room and mentioned a water balloon fight between her brother and his friends. The culprit had been found, and it turned out the mother knew about it all along.

Some customers will always prove to be difficult and try to catch plumbers out at any given opportunity. It’s up to us to provide a friendly and high quality service and let our work do the talking. The truth will always eventually come out.

Thankfully, many of these horror stories have come from across the pond. In Worcester, and the surrounding area, our bad encounters are never quite this bad. We are, however, always on hand to deal with any Worcester plumbing issue, no matter how much of a nightmare they may seem. If you’ve got a problem, give us a call today! Friendly, locally-trusted and experts in our field.

Cleaning Tips for Your Plumbing and Heating Systems